The two tech giants had recently been ordered to pay Australian media companies for publishing their news stories after negotiations with the two global digital giants failed. American publishers, media groups and lawmakers are closely watching the Australian situation for clues about how Google and Facebook will respond.

According to Ferris, letting too many local media companies go under would be “penny-wise and pound-foolish” for Google and Facebook, who count on these outlets for much of their content. 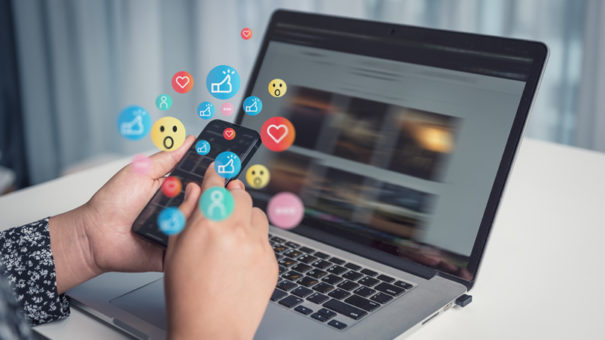